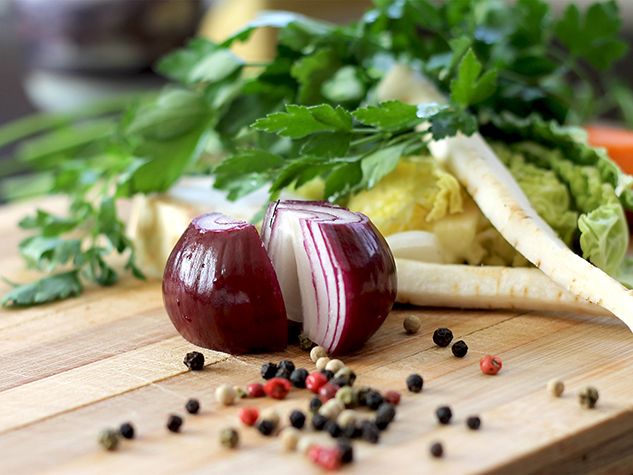 5 nutrients that vegans should monitor

First and foremost, you need to choose between the different forms of veganism that exist. Which type of vegan diet will you adopt?

The one that is most common is strict veganism. It excludes any kind of animal products.

There are also fans of raw foodism, who in addition to shunning all animal products, only eat raw or barely cooked food.

This is a form of veganism that is even more restrictive. These vegans consume only fruits, nuts, vegetables, and occasionally legumes and sprouted cereals.

The more restrictive veganism is, the more vigilantly you must balance your diet by eating foods that contain the elements at risk.

A well-balanced and well-planned vegan diet can provide all the nutrients that your body requires. Are you really ready for veganism?

By eliminating meat and poultry, vegans are deprived of the most assimilable sources of iron. So where do vegans get their iron from? The risk of iron deficiency doesn’t arise from the amount of iron in food. A balanced vegan menu can contain up to two times more iron than an omnivorous menu. However plant iron is not as easily absorbed. To maximize absorption, each meal should always contain a source of vitamin C, which will triple absorption. 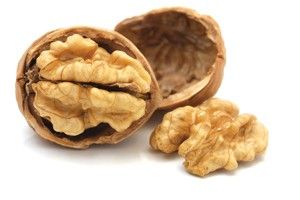 This is found in all protein-rich foods including meat, poultry, fish and dairy products. Luckily for vegans, it’s also present in nuts and seeds, legumes and tofu.

Dairy products are a major source. Smaller amounts of plant-based calcium can be found in leafy green vegetables, nuts and seeds as well as legumes and tofu, and it is often better absorbed than dairy-based calcium. Fortified vegetable beverages such as soy among others provide as much calcium as milk.

This comes from sea fish and from dairy products too. Vegans should obtain it through the consumption of seaweed and iodized salt. *Attention, sea salt doesn’t contain any unless it is fortified.

This is found only in products of animal origin. Fortified vegetable beverages contain some and so do mock meats, which should be fortified. B12-fortified nutritional yeast can also be added to various dishes. If there’s an inadequate amount of such food on the menu, it’s essential to take a supplement.

Above all, be open to new ideas and learn to cook legumes and new vegetables, add seeds rich in omega 3 to the daily menu and make sure you have a source of vitamin B12 each day or take a supplement.

In your quest to adopt a healthy vegan diet, SOSCuisine proposes vegan recipes for you.

Registered Dietitian, RD at SOSCuisine.com
Registered Dietitian and member of the OPDQ (Ordre Professionnel des Diététistes du Québec), Danielle has 25 years experience in school and industrial food service. She has directed SOSCuisine’s internal and external team of dietitians since 2006. Her expertise in getting people to make sustainable eating changes is an integral part of the SOSCuisine formula.

2 Responses to “5 nutrients that vegans should monitor”

I am a RD in Vancouver and many years ago I received a copy of the Vegan and vegetarian food guides that you created. Do you still have these and if so how can I order some? Thank you,

Hi Jennifer,
Yes, it is still possible. Thanks for your interest. We will put you in direct contact to Danielle.