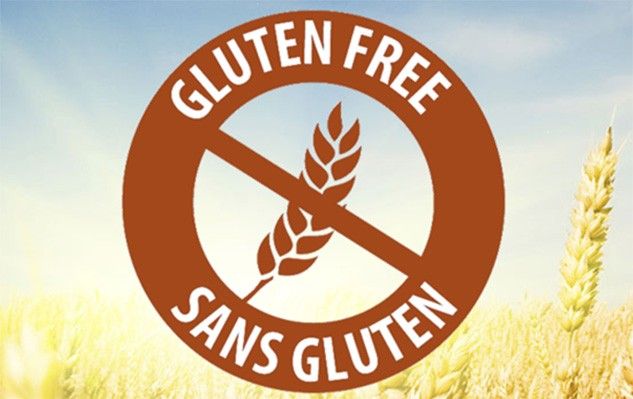 Celiac Awareness Month2 aims to increase the number of diagnoses among the population to help better manage people’s health problems, since gluten-related disorders affect a growing number of individuals.

Despite improvements in the amount of time needed for a diagnosis (which was 12 years in 2013)3, celiac disease and other gluten-related disorders remain under-diagnosed due to their often unusual or subtle symptoms. Thus many people suffer for several years before being diagnosed and are unfortunately in a precarious state of health at the time of diagnosis.

Studies estimate that for every person diagnosed with Celiac Disease, five or six others do not know they have the condition, with many being adults experiencing no gastro-intestinal symptoms. 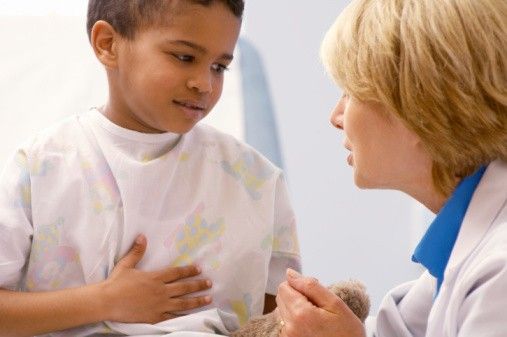 The diagnosis of celiac disease includes a medical questionnaire, serological tests and an intestinal biopsy. Genetic tests (HLA) can also be undertaken. The diagnosis will be established according to the attending physician’s judgment and depending on the data collected.

It’s important to continue eating gluten throughout the entire process, from visiting the doctor until the diagnosis.

Why to Ask a Doctor before Starting a Gluten-Free Diet

Without being diagnosed, some people opt for a gluten-free diet because they notice a reduction of their discomforts when they remove gluten, completely or in part, from their diet.

The consequences can be numerous:

The Importance of Talking to Family Members 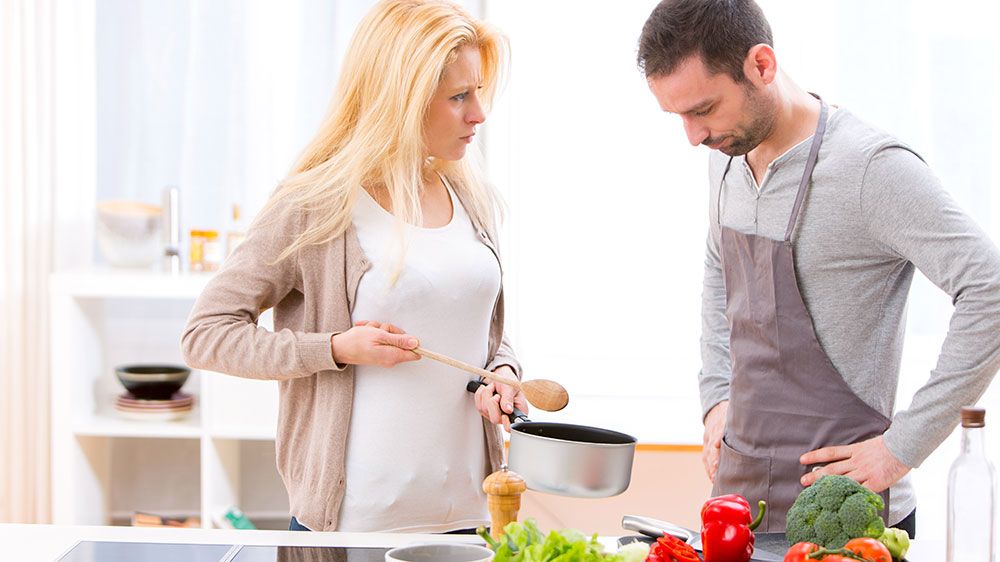 Celiac disease must not be taboo in the affected person’s family since it is hereditary and can develop at any age. Family members should therefore advise their doctor.

Coeliaque Quebec is dedicated to the advancement of knowledge in regard to diseases induced by gluten. Its mission is to ensure that a gluten-free life is simpler and safer. Marie-Eve Deschênes, RD, has been a dietitian at Coeliaque Quebec since 2008 and member of the College of Dieticians of Quebec.