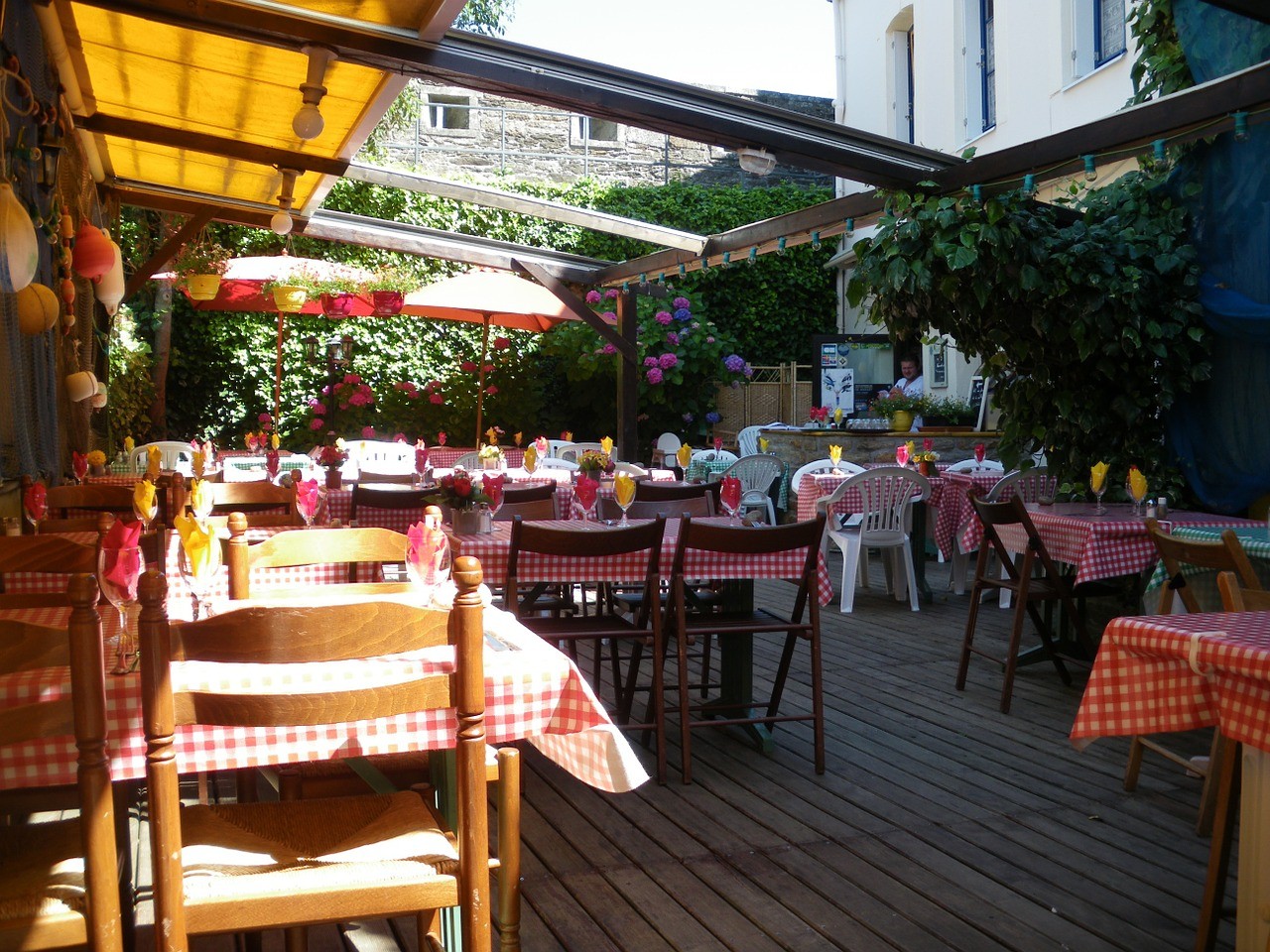 Do you dream of opening your own restaurant and serving people the dish that made you famous at office parties? You want to discover the hidden culinary talents of the people you pass every day in the street? Then Restaurant Day is for you!

During the food carnival four times a year, participants are invited to pop-up restaurants whose owners serve their specialties, either in a public space, or directly in their own home. Spontaneity and festivity are a must during this culinary event! The pop-up restaurant can be opened anywhere: in a home, in an office, on a street corner, at a park, or on the beach – only the imagination is the limit. The idea of the day is to have fun, share new food experiences and enjoy our common living environments together.

Celebrated worldwide, the latest edition, which took place in August 2014, attracted 2,017 one-day restaurants in 30 countries. The festival, which made its debut in Helsinki, Finland, has spread to South Africa, Argentina, Ukraine, Uzbekistan, the United States and arrived to Montreal in February 2014. It has recently started receiving official support from municipal elected officials in Montreal.

The next Restaurant Day will take place on May 21, 2016 in Montreal, Paris, Ottawa, London, Geneva and several other cities around the world. To open a pop-up restaurant for a day, simply register on the website.

If you are looking for some inspiration on what to prepare, here are a few suggestions:

If you are taking part this time, whether as a cook or a guest, please send us your pictures on social media (#soscuisine, @sos_cuisine). We will share them to help spread the word.