The first thing that comes to mind when you think of “American cuisine” are classics like burgers, hot dogs, fried chicken, and pancakes. However American cuisine is quite diverse, having being influenced by the influx of immigrants from many different nations and the variety of climate and soils. On July 4, Independence Day in the United States, here’s our roundup of delicious American recipes that you will find across the country. 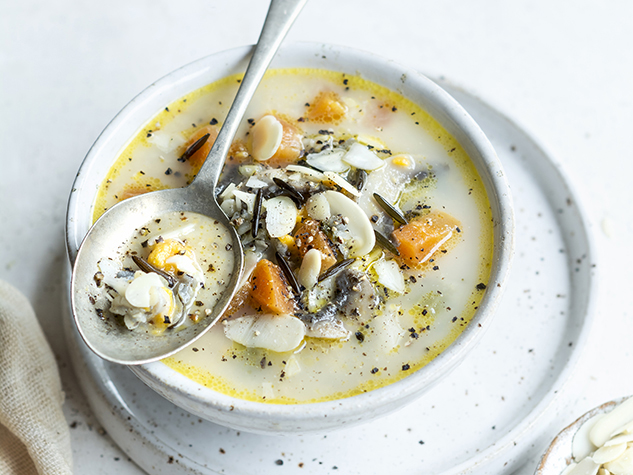 Did you know that Minnesota is a major producer of wild rice? It is a very nutritious food that contains even more protein and fiber than brown rice. It is featured in this comforting soup. 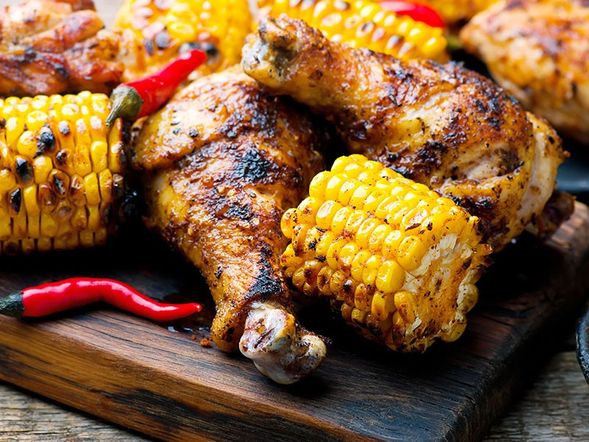 Here we celebrate Cajun cuisine that comes from Louisiana. If you are a barbecue fan, you absolutely need this simple and just enough spicy recipe in your repertoire. You could serve it with Cornbread on the side. 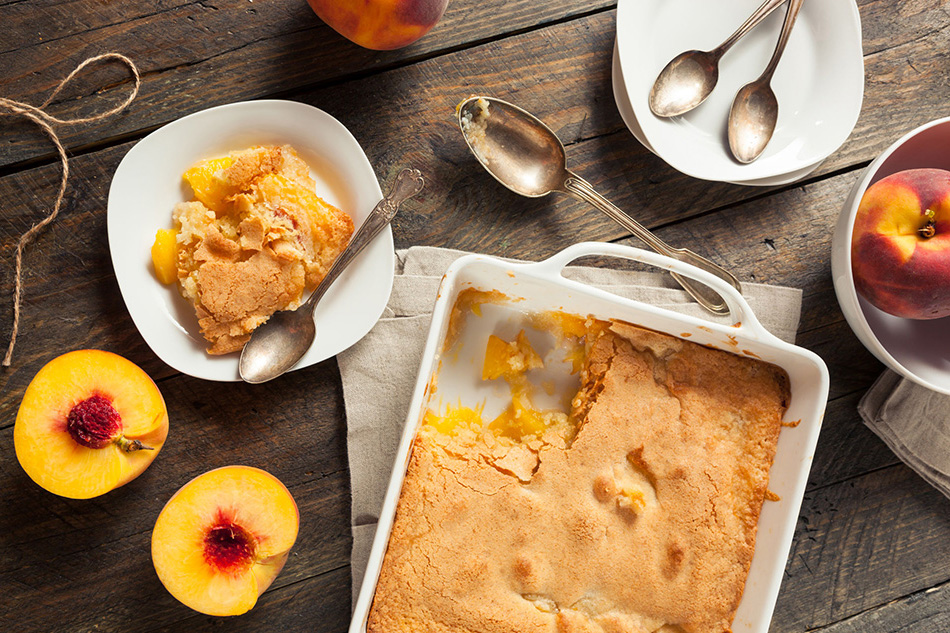 Peach cobbler is a staple of the American menu in summer. This dessert dates from the days of the British colonies, hence its resemblance to its “cousin”, the crumble. Plus, the cobbler is easy to make, so there’s every reason to try it and enjoy the sweet taste of peaches. If peaches are not in season, you can substitute with canned peaches.

A graduate of UQAM and the University of Montreal, Émilie has been a freelance communications expert since 2012. A foodie and passionate about new technologies, she's always on the lookout for trends and loves to share fascinating tidbits on social media.