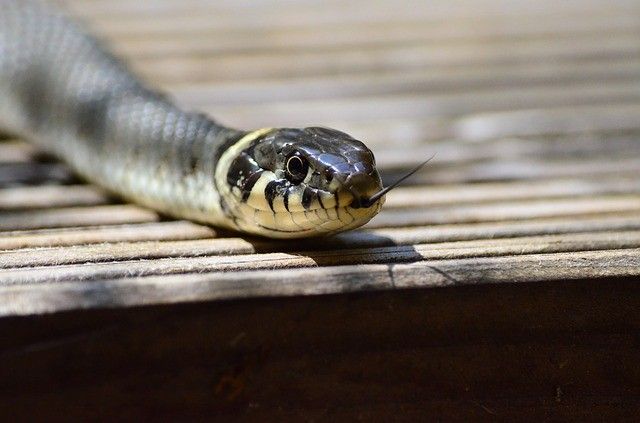 Year of the Snake

For more than a billion Chinese, February 10, 2013 marks the beginning of a New Year: Year 4650, placed under the sign of the Snake. This is the start of the spring festival that will last for two weeks and it’s a time of intense migration, as vast numbers of Chinese will join their families in their home region.

This year, it is estimated that a staggering 3 billion tickets will be sold in China, thereby resulting in traffic jams on highways and congestions at railway stations and airports.

But Chinese New Year is also celebrated in every country whose population includes a strong ethnic Chinese minority, especially in Southeast Asia, as well as around the world by members of the Chinese diaspora.

Take advantage of this opportunity to visit Chinatown in Montreal or in Brossard, where 12% of the population is Chinese!

Happy Year of the Snake!

Try one of these recipes, that are inspired by the Chinese cuisine: 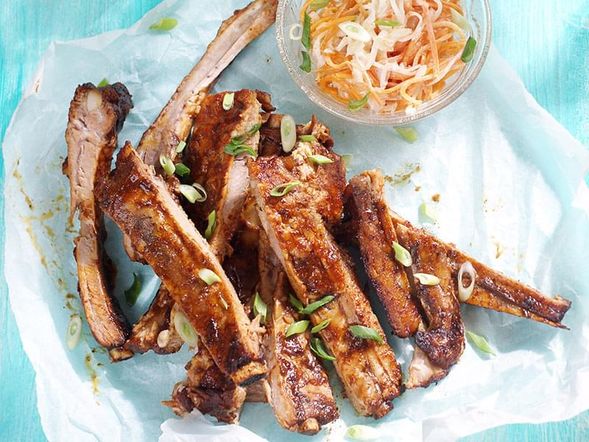 Originally published in the Journal de Montréal on February 9, 2013.